“From bestselling author Reyna Grande—whose remarkable memoir, The Distance Between Us, has become required reading in schools across the country—comes an inspiring account of one woman’s quest to find her place in America as a first-generation Latina university student and aspiring writer determined to build a new life for her family one fearless word at a time.” 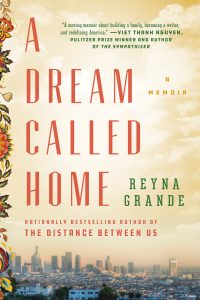 Born in Mexico, Reyna was two years old when her father left for the U.S. to find work. Her mother followed her father north two years later, leaving Reyna and her siblings behind in Mexico. In 1985, when Reyna was going on ten, she entered the U.S. as an undocumented immigrant. She later went on to become the first person in her family to graduate from college. 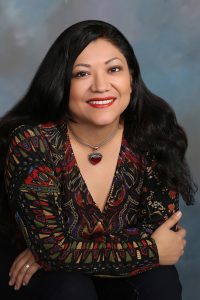 after speaker at high schools, colleges, and universities across the nation.

One Book Yuma is brought to you by Arizona Western College/Northern Arizona University-Yuma Academic Library, Yuma County Library District, Newspapers in Education, and the Yuma Sun.

Next
We welcome your respectful and on-topic comments and questions in this limited public forum. To find out more, please see Appropriate Use When Posting Content. Community-contributed content represents the views of the user, not those of Yuma Library